Mr. Salom has practiced law in San Diego for over thirty-nine years, handling a broad range of civil litigation and transactional matters. He is experienced in all phases of litigation, from initial pleadings to discovery, motion practice, trials, and post-judgment collections. Mr. Salom also has extensive experience in alternative dispute resolution, including mediation and arbitration, with particular skills in negotiating on behalf of his clients.

Mr. Salom is experienced in pursuing solutions and alternatives to expensive litigation and providing proactive business planning with a view toward limiting legal exposure. He pays close attention to the cost/benefits to his clients in the services he renders and appreciates the long-term relationships he has developed with his clients. 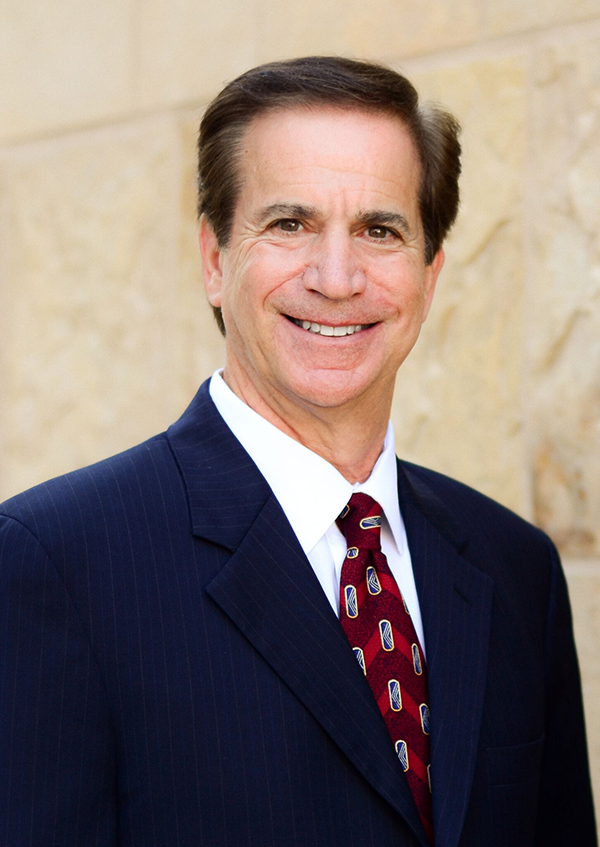 Mr. Salom has received the highest possible 5.0 out of 5.0 peer and client review ratings (A-V, Preeminent) for ethics and legal ability from Martindale-Hubbell. He has also been named in 2013-2021 as a Top Lawyer in San Diego for Business Law by San Diego Magazine. From 2016-2019 he served as a Member of the Lawyer Referral and Information Service (LRIS) Committee overseeing the Lawyer Referral Service, High School Mock Trial Competitions, Attorney Fee Arbitrations, and Volunteer Lawyer Programs for the San Diego County Bar Association and has previously served as an Arbitrator of fee disputes for the SDCBA.

Mr. Salom earned his Juris Doctor degree from California Western School of Law in 1981, where he served as an Instructor for the Advocacy Honors Board, and as a Student Attorney for the Chicano Federation, where he tried a case to verdict. He also served as an Associate Editor and Published Author for the California Western International Law Journal and was asked to testify before the United States Congress on the legal issues he analyzed in his article. Prior to entering law school, Mr. Salom earned a Bachelor of Arts degree in History from Hamilton College, where he was a varsity athlete on the Track and Field team, and a member of Sigma Phi Fraternity.

In addition to professional commitments, Mr. Salom has served on charitable boards and works with many youth organizations as a mentor. He has previously served on the Board of Trustees for the San Diego Archaeological Center, as Cubmaster, Assistant Scoutmaster, and Eagle Scout Board of Review Panel Member for the Boy Scouts of America, as Coach/Manager for Little League, Youth Softball, and Youth Soccer, and as a Lecturer for the SCORE Business Program. He was on medal-winning teams in the softball Senior Olympics 2010-2014.